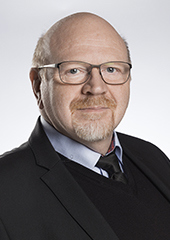 Welcome to the Faroese Competition Authority. The Faroe Islands have had an independent competition authority and competition law for several years, but the new law which came into effect on the 1st of January 2008 is a milestone in the Faroese competition history.

The new law is similar to Denmark's Competition Act, with provisions against anti-competitive behaviour and abuse of market dominance as well as merger control. The competition authority has the power to prohibit a merger that may lead to a substantial lessening of competition. The new law also shifts the focus from control to prohibition, with provisions similar to that of Article 81 and 82 in the European Union.